Your browser does not support JavaScript!
Home > News > BEHIND THE DOORS: The Barn at Yew Tree Farm

When sisters Rachel Maskell and Katie Wilkes decided to transform their family farm shop business into a 21st century events venue they thought they had all the bases covered.

When investing in and opening a business it is good practice to look at the potential pitfalls and other things that could go wrong and make contingencies. Rachel and Katie did just that but the one thing they hadn’t anticipated was a global pandemic. 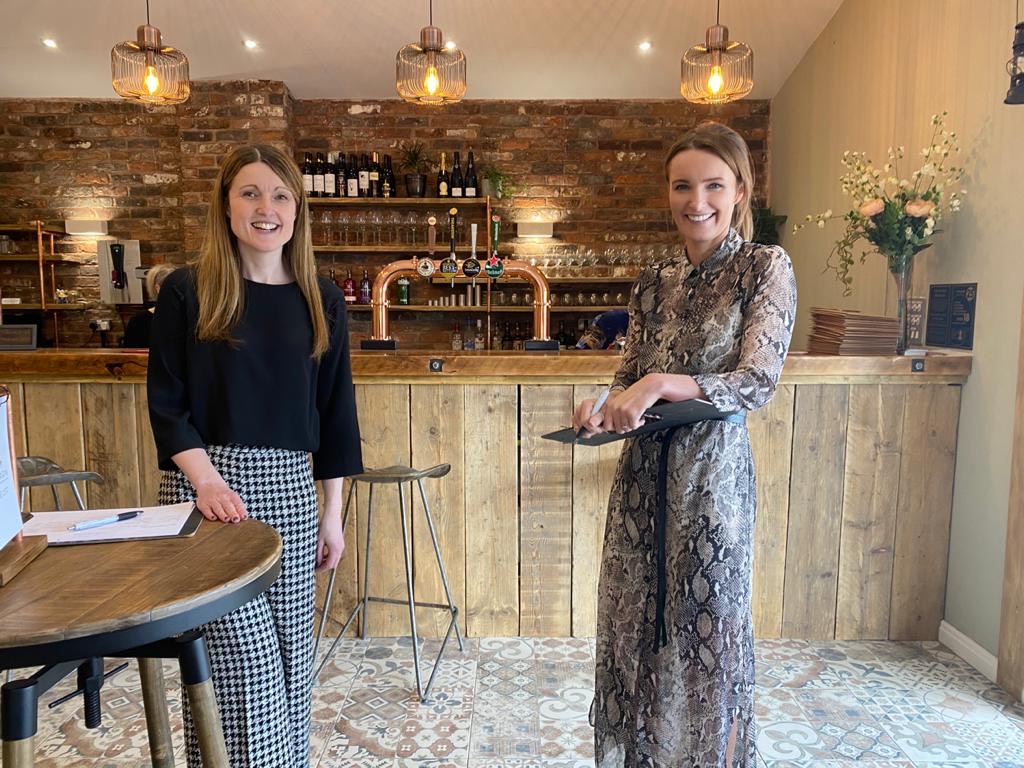 “No one saw Covid-19 coming,” said Rachel. “It is not something you would ever expect to happen. When it first started it was a shock but again, like many people, we hoped it would be over in a couple of months.”

The timing could not have been worse. Rachel and Katie’s mum and dad had run the Yew Tree Farm shop, set in 25 acres of beautiful farmland near Halewood in south Liverpool, for more than 30 years with the two sisters eventually helping to run the business.

Rachel said: “The farm shop started off selling basics such as potatoes, eggs, fruit and veg. Then we decided to expand it as it became more popular. We moved it to a bigger space and started selling jams and chutneys and even some homewares.

“As the popularity grew we thought it would make sense to open a coffee shop. That proved to be a popular attraction but then custom in the farm shop itself started to fall away. Discount supermarkets such as Aldi were selling food so cheap it was understandable that people would just go there instead.”

But the best entrepreneurs don’t sit and bemoan their luck when the market turns, they look to adapt and diversify and that is exactly what the sisters did. Rachel explained: “People loved the coffee shop and they started to ask about hiring it out for events.

“We thought that was a great idea but we didn’t want to have to close the coffee shop for events and create uncertainty for regular customers, so we made a decision to create an events space.”

With some backing from EU funding, the family set about designing and creating their new venture – The Barn At Yew Tree Farm. They invested hundreds of thousands of pounds sensitively converting a 300-year-old barn into a state-of-the-art venue with two different sized rooms to suit a variety of customer needs. It was perfect for both business events and celebrations such as weddings.

“We spent 2019 creating the new space and we launched it in January 2020. Things were going really well,” said Rachel. “A number of business events were held here and we had quite a few weddings booked for the summer – and then the pandemic happened.” 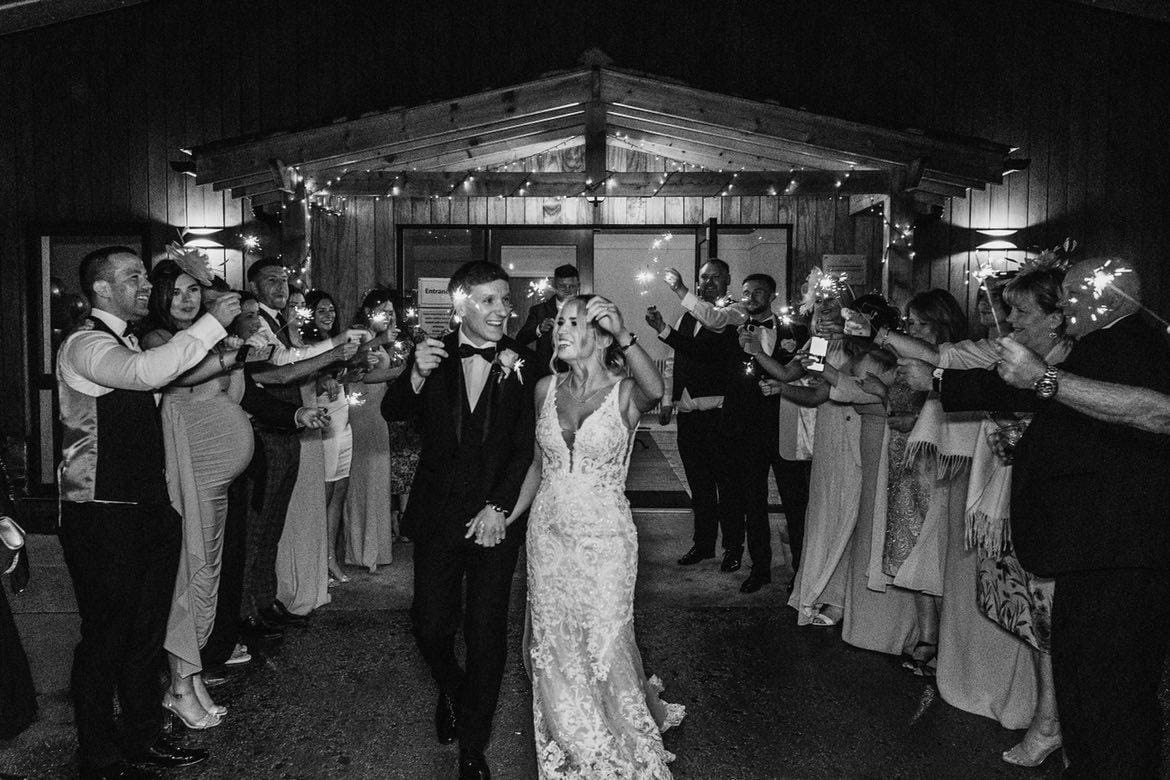 However, the sisters didn’t panic and kept faith in the long-term potential of the business. Late in 2020 they were able to hold a few restaurant events but were forced to close again in the last lockdown, a period which they found particularly tough according to Rachel. 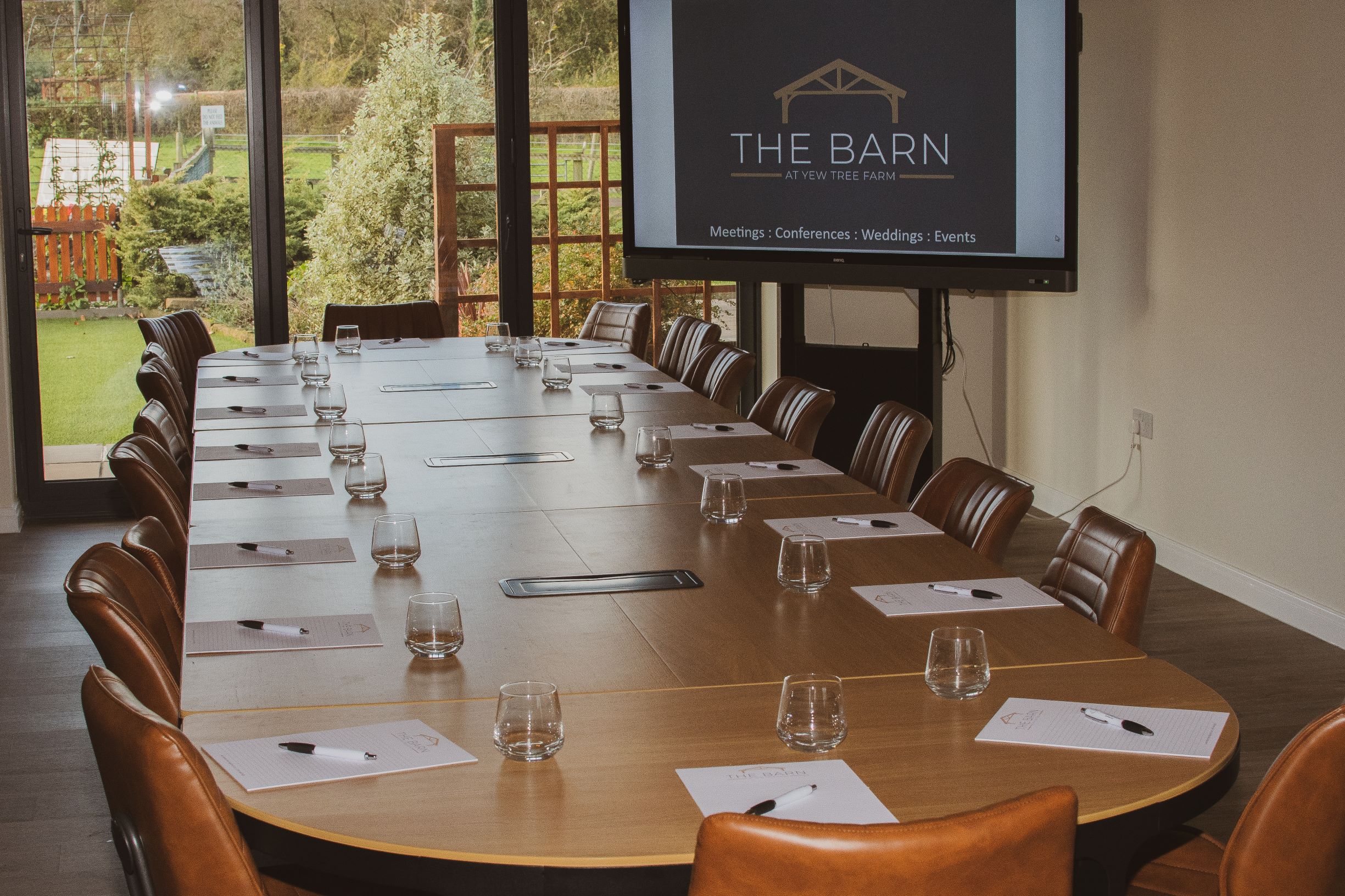 She added: “It was a hard time for us, as it was for many other businesses, but we had invested so much time and money into the business and we were determined to come back strongly. We also had some assistance from the Government and it really helped us.

“In the past couple of months things have really started to pick up again and we have had non-stop enquiries about the space for both corporate and private events. These are often done over a coffee and a pastry.”

The Barn offers full, half day or bespoke corporate events with catering options to suit. Rachel said: “Quite a lot of the weddings have been put back until 2022 but we do have a lot booked in this year, we are just hoping they can go ahead. At the moment we are allowed to do weddings but many restrictions still apply.” 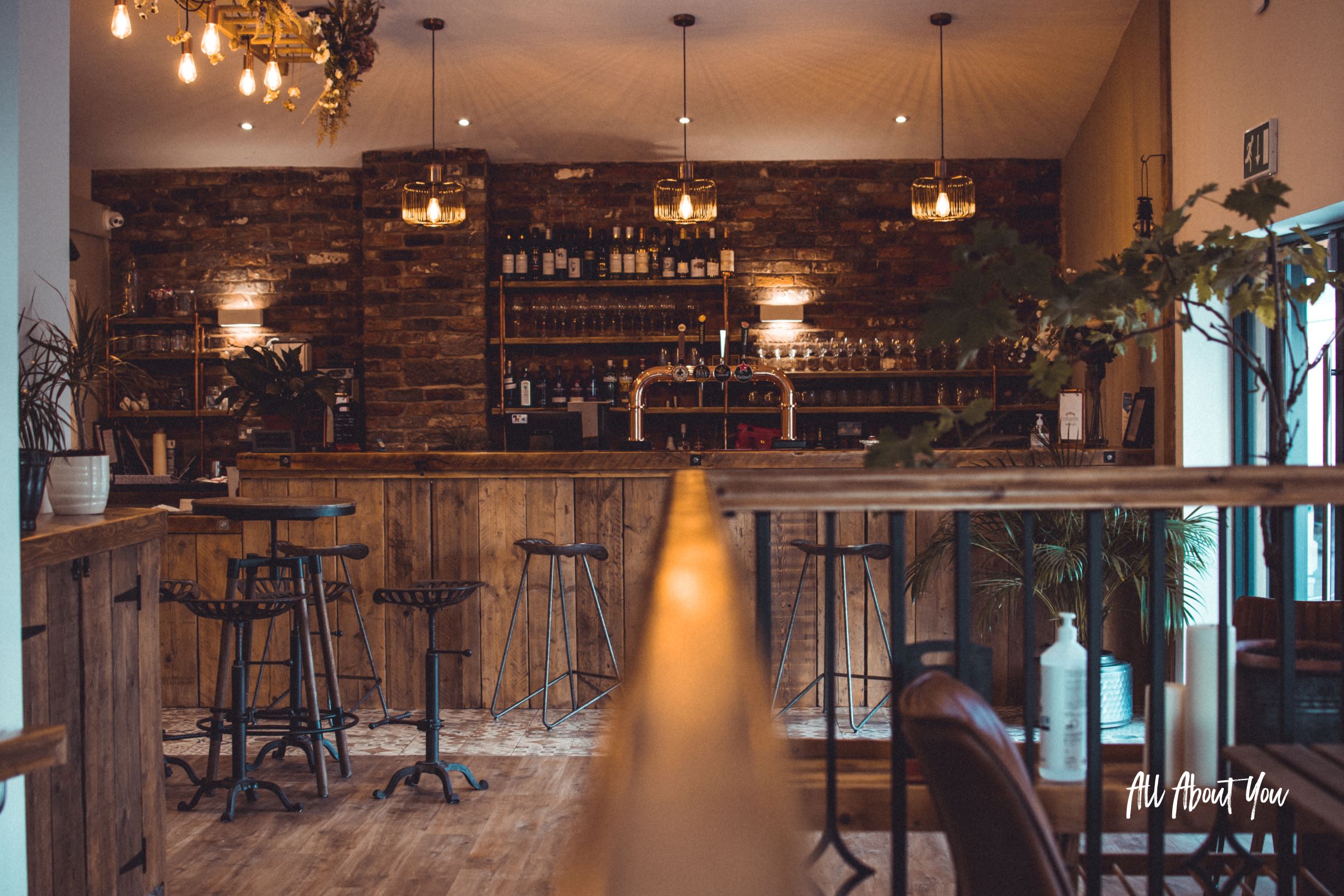 The coffee shop, which employs around 10 people, has also reopened. It does take walk-in customers but Rachel says, for the moment, it is a good idea to book in advance. The Barn is set on what is still a working farm and you can see hens roaming around, alpacas, goats, sheep and a donkey with the odd tractor passing by.  “The alpacas are particularly popular,” said Rachel. “As much with the adults as the children.

“We are now feeling much more optimistic but we do need to hire more staff for The Barn and hiring hospitality workers is a challenge right now. But we are taking plenty of bookings now so everything is looking good for the next few months.” 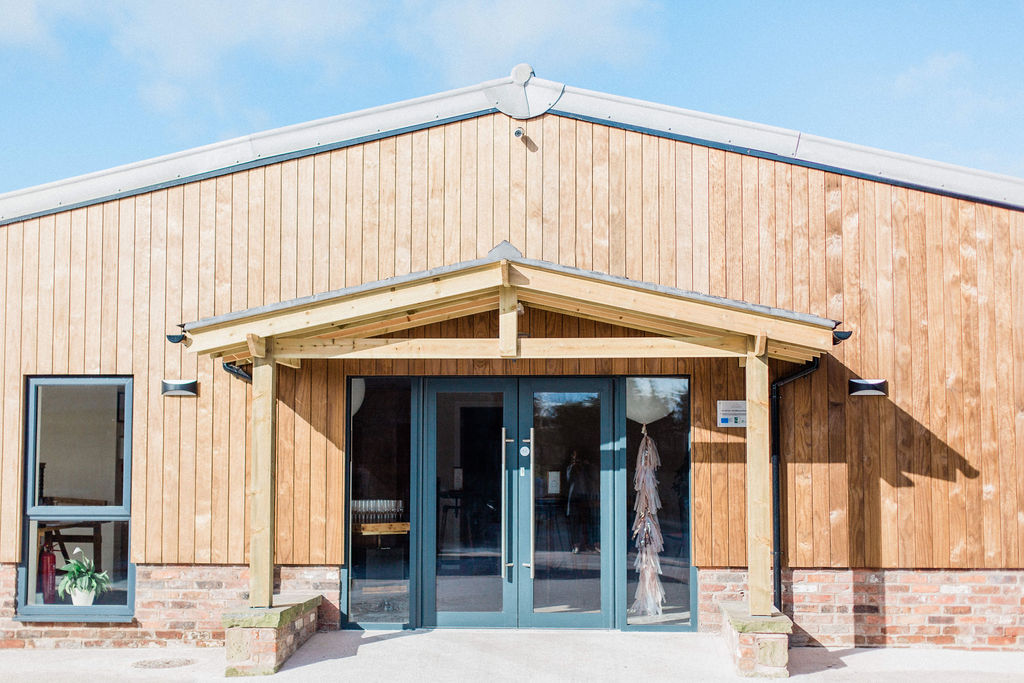