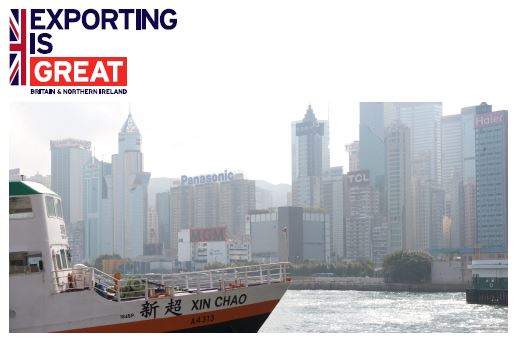 Britain is a key partner for Chinese trade and investment, and is one of China’s most important trading partners in Europe.

Join us in Liverpool on Thursday 11 July for this event which includes a talk from Councillor Gary Millar about the relationship between Liverpool and Shanghai and it’s 20th Anniversary year.

Also confirmed is Paul Grover from Arup, one of our Export Champions. Arup are also part of the Liverpool China Partnership and have recently been in Shanghai as part of the celebrations.

We also have two other companies that we are talking to as being part of the panel, Liverpool School of Tropical Medicine who have key partnerships with partners in Shanghai and Chocolat Madagascar who have been on some of our previous missions to China and was part of the FHC (Food Hotel China) mission last year.

Our second panel/round of speakers will include Jessica Zhang from China Britain Business Council (CBBC) along with other support contacts.