Knowsley-based engineering company Abbey Group has developed and launched a new product which will help businesses reduce their carbon footprint and save money, following funding and support from Knowsley Council Business Support Team and the Chamber. 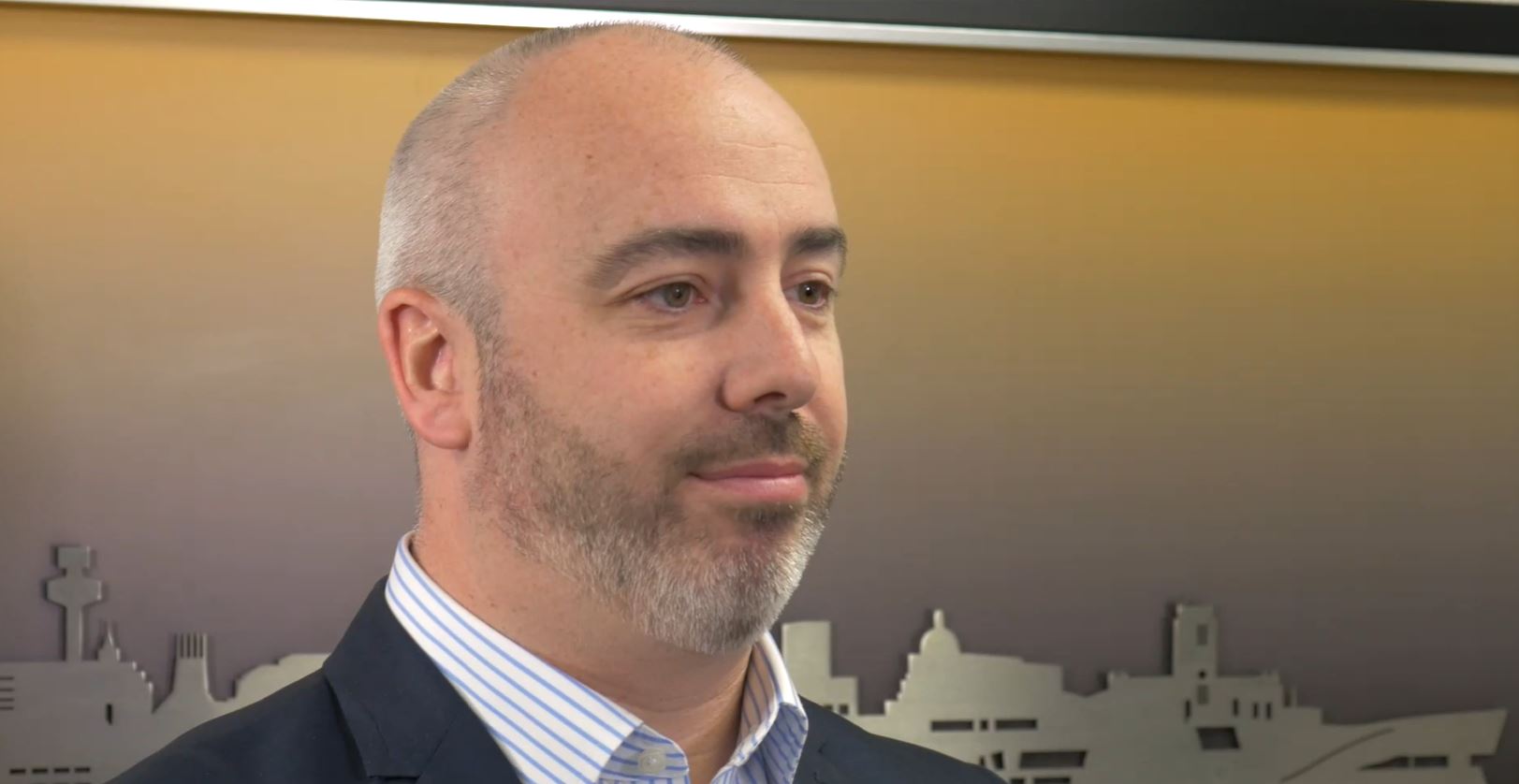 Following a successful application to the Manufacturing Growth Fund through the Local Growth Hub, the Abbey Group have recently launched the new Abbey Protect Window Film brand, allowing them to supply and install certified and high-quality window film. The innovative film technology increases thermal efficiency, helping businesses reduce their carbon footprint and save money. Research by Abbey Group shows that the window film reduces energy use from air conditioning units by up to 60%, and by heating methods up to 10%.

After being awarded funding from the Manufacturing Growth Fund, Abbey Group has invested in digital marketing tools to help them launch the product and facilitate growth. The launch of the Abbey Protect Window Film brand has resulted in significant business growth. The business has received £500K in the form of additional revenue and has had new client wins, from local schools and care homes, to household name brands including hotel chains Hilton and Mercure and fashion brands Boohoo and Pretty Little Thing.

Following on from the support received through the Local Growth Hub, Abbey Group also recently became the first North West business to be accepted onto the ‘Made Smarter’ programme to help with the digitalisation of their manufacturing processes to improve productivity and profitability. They now have a smart factory which is instrumental to their on-going growth.

Speaking on Abbey Group’s success in developing their latest product, Janice Mears, Head of Business Growth at Growth Platform’s Local Growth Hub, said, “Abbey Group is a prime example of what manufacturers in LCR can achieve with the right support. Their Abbey Protect Window Film product is truly innovative and the growth they have achieved as a result of its launch is outstanding. What’s more, is that the growth has resulted in the creation of new jobs for local residents – something I know that Abbey Group is passionate about providing as they grow. We’re excited to see what’s next for Abbey Group as they see the benefits of the Made Smarter programme take shape and we will continue to support them in their growth journey.”

Adam Kelly, Group Sales and Marketing Director at Abbey Group, said, “Abbey Group started 10 years ago as a straight manufacturing company, with just five members of staff. Now we employ over 80 staff operating in a number of sectors with a range of products and services. Over the years, we’ve had a lot of support from the Local Growth Hub and their different partner programmes, in particular the Manufacturing Growth Fund and the Made Smarter programme.

“I would recommend any business to get in touch with the Local Growth Hub directly or through their local chamber to see what support and funding they can access to enhance their business.”

You can see a video case study of Abbey Group here…