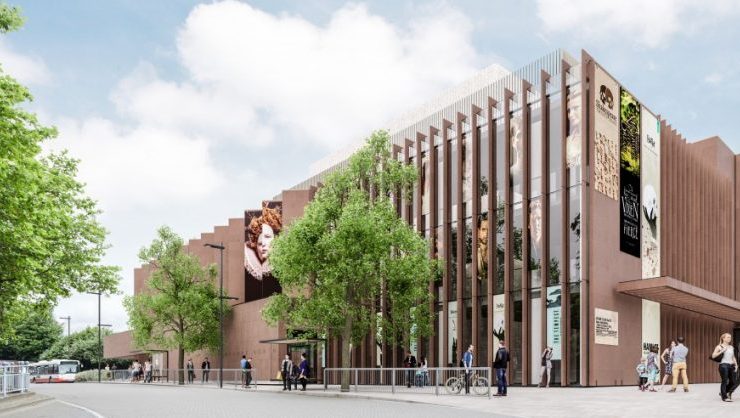 It’s hoped the theatre and education centre, which will celebrate Knowsley’s links with Elizabethan drama and William Shakespeare himself, can attract hundreds of thousands of new visitors to the borough every year.

Beginning on 8 April, the initial work will require the closure of Mill Street for around five weeks to allow for the diversion of the existing drainage in and around the site and the installation of new drainage.

Once this is complete, the current hoardings will be moved to reduce the width of Mill Street, which will still allow pedestrian access to Mill Street but limited traffic access.

Following this, concrete piles, which will form the structure of the playhouse will be installed and then the site will be excavated in preparation for the main phase of construction work.

Initial enabling work will last approximately 18 weeks and will be followed by the main phase of construction work for the playhouse which is expected to open in spring 2021.