Your browser does not support JavaScript!
Home > Contact Us

The Knowsley Growth Hub, which combines the team at Knowsley Chamber and the Knowsley Council’s Business Team, are here to support you and your business.

Established over 30 years ago, Knowsley Chamber provides proactive business support, advice and guidance on a huge range of issues. The Chamber’s strength is its ability and capability to deliver services to help businesses to start, grow and succeed. Meet the team… 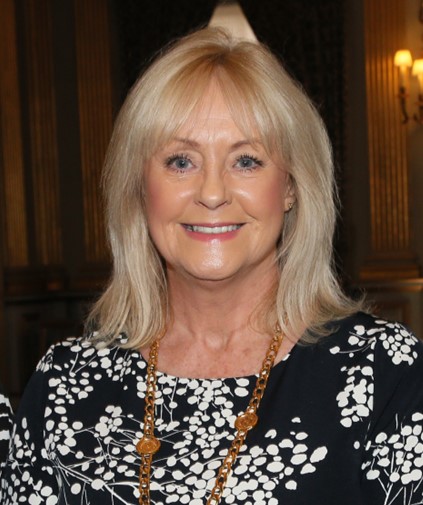 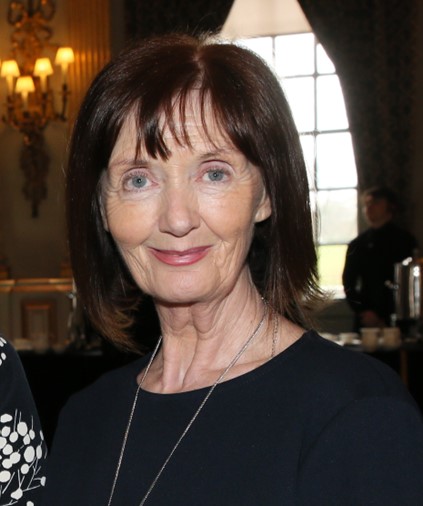 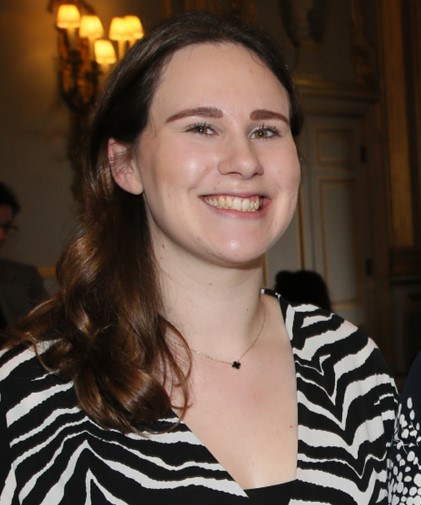