Your browser does not support JavaScript!
Home > News > Danielle’s Successes so far… 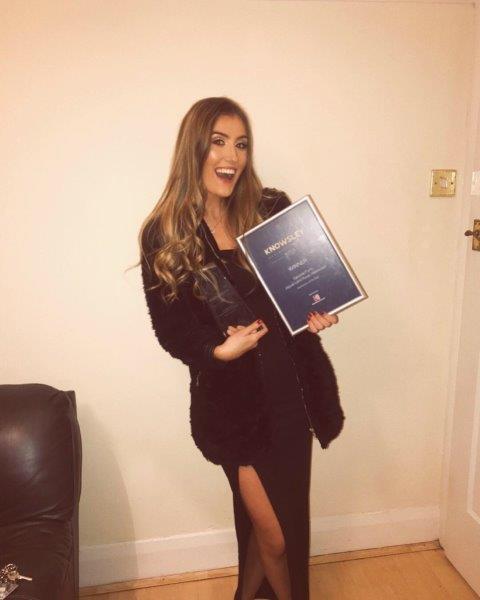 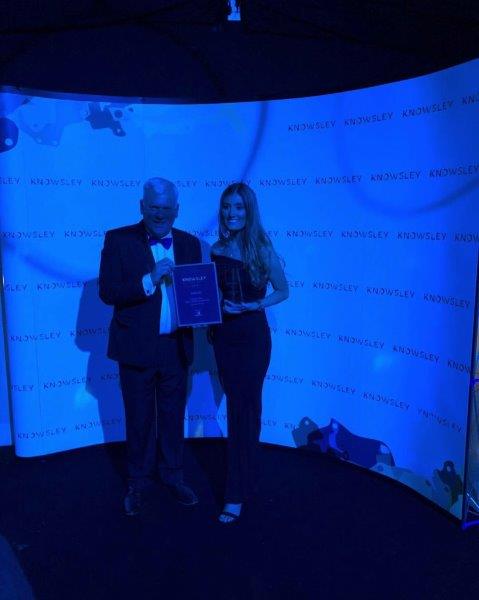 I am absolutely thrilled to have won my category, ‘Apprentice of The Year’ at the Knowsley Business Awards 2018. It really was a great feeling to get recognised for my efforts and was an extra exciting night for JLR as  the new Evoque was launched to the world!

The morning after the awards, I was asked to speak on television for Granada reports and BBC Radio Merseyside – wow! Luckily, my confidence has built massively throughout my apprenticeship making me slightly less nervous (thankfully!). Engineering opens so many pathways for life and it is important for me to inform children how the role is not only the ‘mechanic boy’ stereotype they may imagine. To see disinterested faces change to keen willing ones during presentation and activities is truly satisfying. Coming from a working class background, I firmly believe that empowerment through education is the ultimate route out of social immobility; speaking to local students who were previously unaware of non-university route into higher education has been extremely rewarding as many of them were keen to pursue an apprenticeship over other further education. I have reached out to students through dragons den schemes, and engineering workshops at local exhibitions around Liverpool.

I have also had many opportunities to speak publicly for which I am extremely grateful. For example, I was asked to give a speech to the women of Dagenham and Halewood for the 50 year anniversary of them walking out, striking for equal pay. Additionally, I had the privilege of being a guest speaker for the Knowsley ‘Women in Business’ networking event thanks to Knowsley Chamber.

I feel so passionately about standing up for women in such male dominated careers and hope to make a change going forward. These last few weeks have been so rewarding for me, and I feel so overwhelmed and thankful for all the support I have received.

Finally, remember…. “Shoot for the moon. Even if you miss, you’ll land amongst the stars.” – Norman Vincent Peale.”” 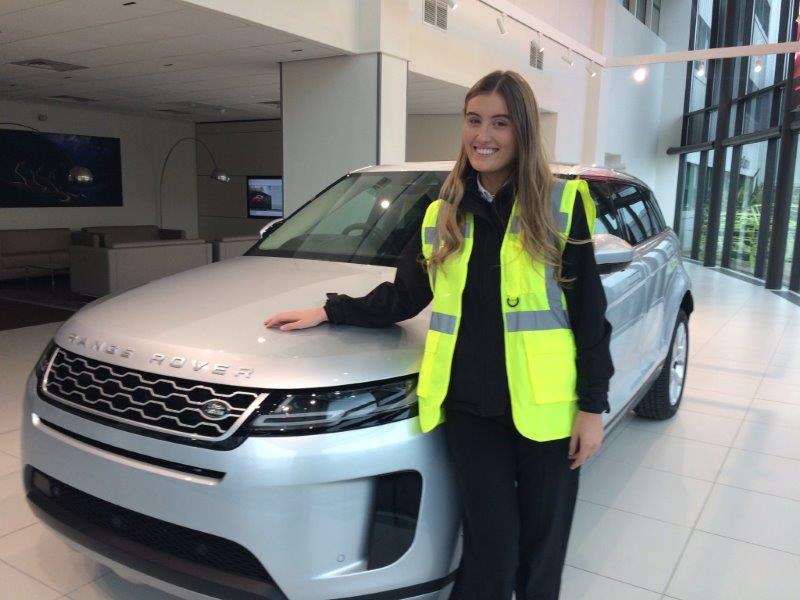