Your browser does not support JavaScript!
Home > News > easyJet to operate Winter flights to Tenerife from Liverpool

easyJet have today announced that they will add another new route to their operations from Liverpool, by operating twice weekly flights to Tenerife commencing on 30th October 2019 for the Winter 2019/20 season. 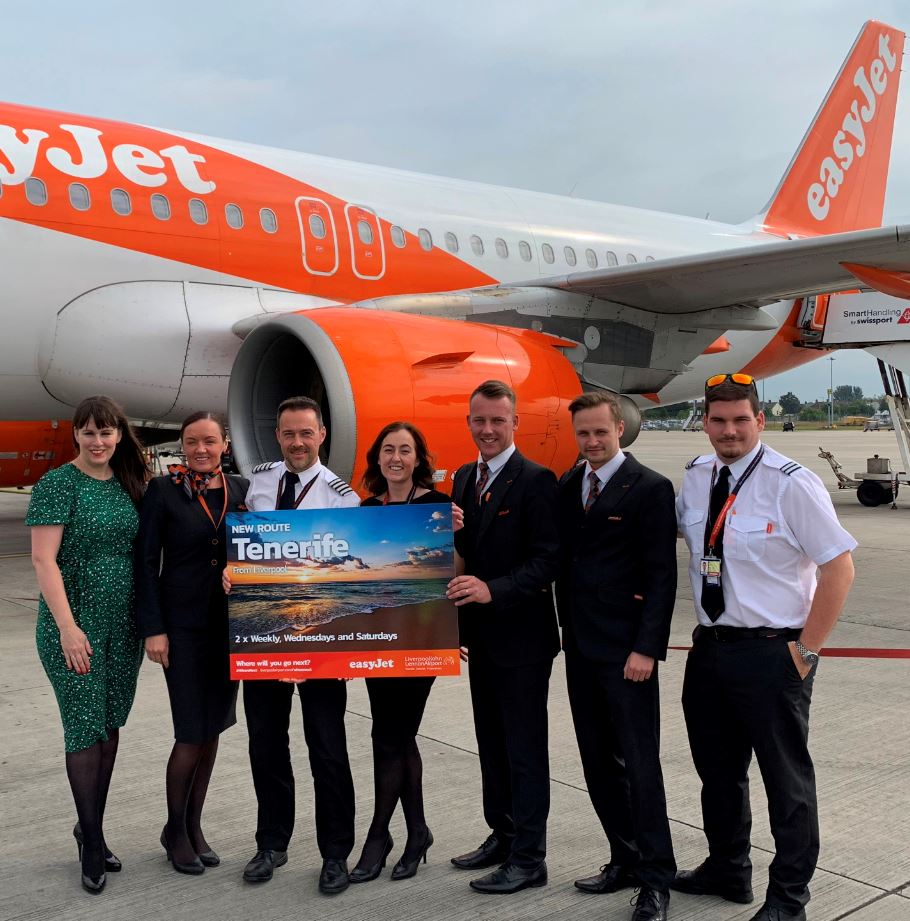 This will be easyJet’s fifth new route from Liverpool in the past 12 months and is the first time that they will have operated flights to Tenerife from Liverpool, complementing their existing Canary Islands flights to Lanzarote and Fuerteventura.

For those passengers looking for more than just return flights from Liverpool, package holidays including accommodation and transfers will also be available on easyJet.com/holidays.

Flights to Tenerife are on sale now from £49.99 one way per person, two flying*

Paul Winfield, LJLA’s Director of Aviation Development commented, “We are delighted to secure this latest new route to Tenerife from easyJet for the forthcoming Winter. Holidaymakers from across the North West and North Wales will be able to benefit from this new Winter sun service, travelling from the North West’s faster, easier, friendlier airport.”