Your browser does not support JavaScript!
Home > News > The Forshaw Group: raising essential funds for charity

The Forshaw Group is committed to supporting local people and charities. With many charities hit hard during the pandemic, the company aims to engage in charitable events through team or individual activity at least once a month. This has included taking part in bespoke challenges all over the world to raise hundreds of thousands of pounds for charity, through to fundraising initiatives much closer to home.

The next charitable event on The Forshaw Group’s agenda will see its managing director, Liam Hanlon, making a splash by organising and taking part in his 18th annual Across Mersey Swim on 19 September 2021 starting adjacent to Liverpool Watersports Centre at Queens Dock. Several charities will be supported through this event, including the Southport & Ormskirk Hospital bereavement fund, Stick ‘n’​ Step, Maggie’s Centres Merseyside, and The Paul Lavelle Foundation.

Residents not gathering rust to raise funds for the RNLI

Last Saturday (10 July), Wirral residents including The Forshaw Group’s managing director, Liam Hanlon, showed what they were made of in an event similar to the Ironman endurance. With the age range of participants aged 37-67, the event was jokingly named ‘Rustman’. Participants ran, cycled, and swam 115 miles, from New Brighton lifeboat station, Wirral to Holyhead on Anglesey, with the event aiming to raise over £15,000 for the RNLI. Liam was the first swimmer out of the water, and thoroughly enjoyed the Rustman experience. 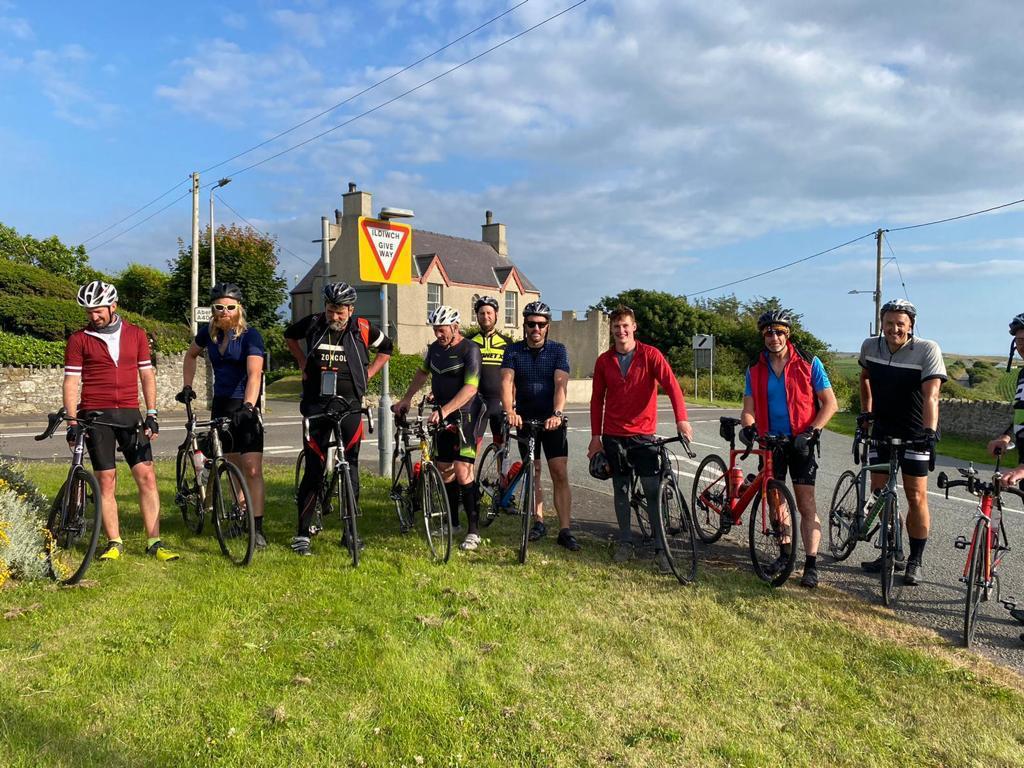 On 4 July, Aiden Hoffman, a Restoration technician at The Forshaw Group, took on a tough Lakeland triathlon in aid of Muscular Dystrophy. The Pedal, Paddle, Peak challenge consisted of a 30 mile bike ride starting from Penrith, followed by a two-mile kayak across Ullswater, summitting Helvellyn, the second highest peak in England, before the long descent to pedal back to the finish. Aiden competed alongside his friends Alex Yates, Dan Powell and Luke Pascoe, and the team raised nearly £1,000 for the Muscular Dystrophy charity.

Stepping out for Maggie’s

Braving the wet conditions on 3 July, over 60 family members and friends of The Forshaw Group took part in a sponsored walk from Parkgate to the new Maggie’s Centre for cancer care at Clatterbridge Hospital. The walk was to raise funds for and awareness of the fantastic cancer support services offered by Maggie’s centres. It was the second year the company has undertaken this event, and raised a fantastic £2,500 for the charity. 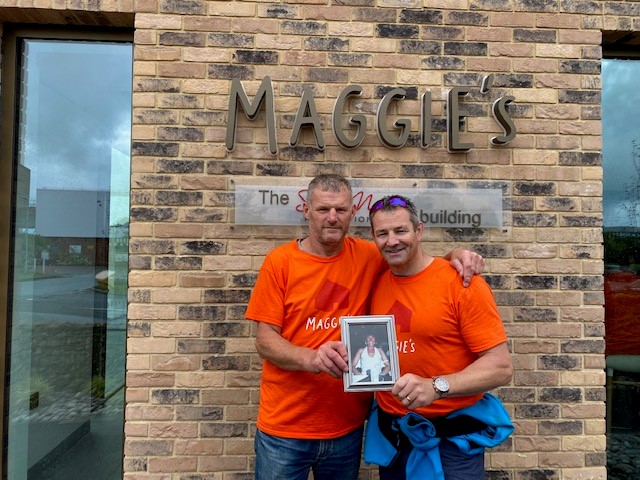 Over a year since it was first set to be scheduled, The Forshaw Group’s planned Netball Tournament for staff, family and friends took place on 26 June, in memory of Paula Roberts. It also helped to raise funds for Maggie’s Centre. 10 mixed teams competed, including Dolly’s Netball Club, at Tranmere Recreation Centre. As well as fundraising on the day, there were fun activities for all ages and abilities. Dave Roberts, Paula’s husband, said: “Paula would have been so proud that we continue to raise monies in her memory for a wonderful charity that offers such worthwhile support to us all.” 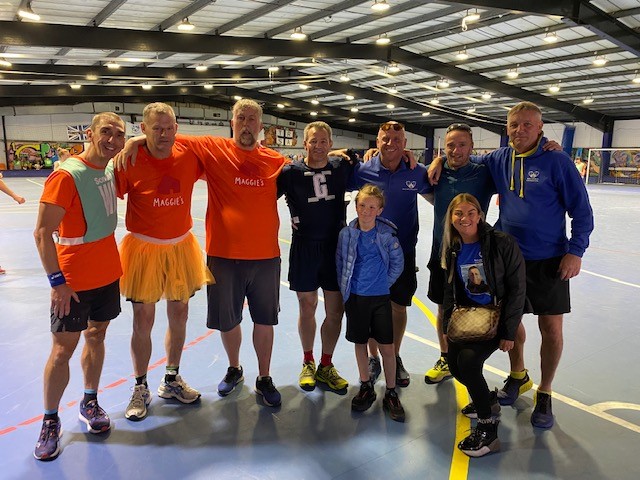 12 members of The Forshaw Group raised over £500 climbing the Peaks as part of the Sir Captain Tom 100 mile challenge. Held on 30 April, which would have been Sir Captain Tom’s 101st birthday, the challenge celebrated his fundraising efforts whilst also encouraging others to raise money for charity.

Speaking of these charitable events Liam Hanlon, managing director for The Forshaw Group, said: “We are incredibly proud of all of our staff’s efforts in helping to raise thousands of pounds for really worthwhile causes. It’s been a tough time for charities, and we want to help as many people as possible, while providing fun and memorable events for our team, and their families and friends.”

The Forshaw Group is a property restoration specialist, working closely with insurance companies and loss adjusters to renovate commercial and residential property damaged by fire or flood.  For further information on The Forshaw Group, please visit the website: https://www.theforshawgroup.com/