Back in September we brought you the news that a 66-year-old champion wrestler from Knowsley received £500 to help towards his training expenses.

Great-grandfather Tony Collins benefited from funds from the Fred Curran Trust awarded by Knowsley Foundation – a partnership between the Community Foundation for Merseyside, Knowsley Chamber of Commerce, One Knowsley and Knowsley Council.

Tony recently competed in Warsaw, representing Great Britain (and Knowsley of course) at the second World Championships for Greco Wrestling and Freestyle Wrestling

The funding has proved a real success as Tony brought back Silver in Greco Wrestling from day one and then bronze in the Freestyle competition on day two. 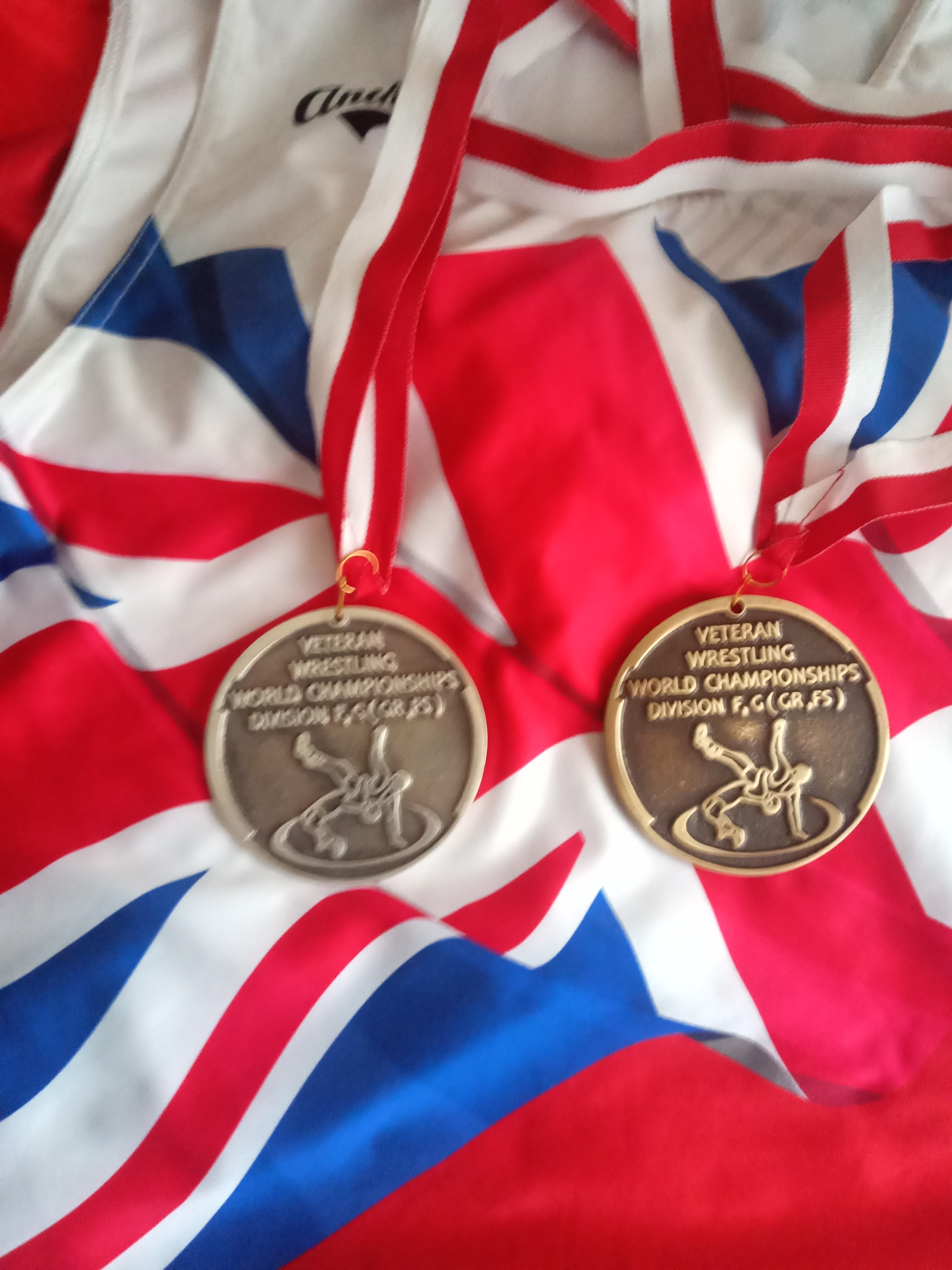 Congratulations Tony we are all very proud of your achievements.