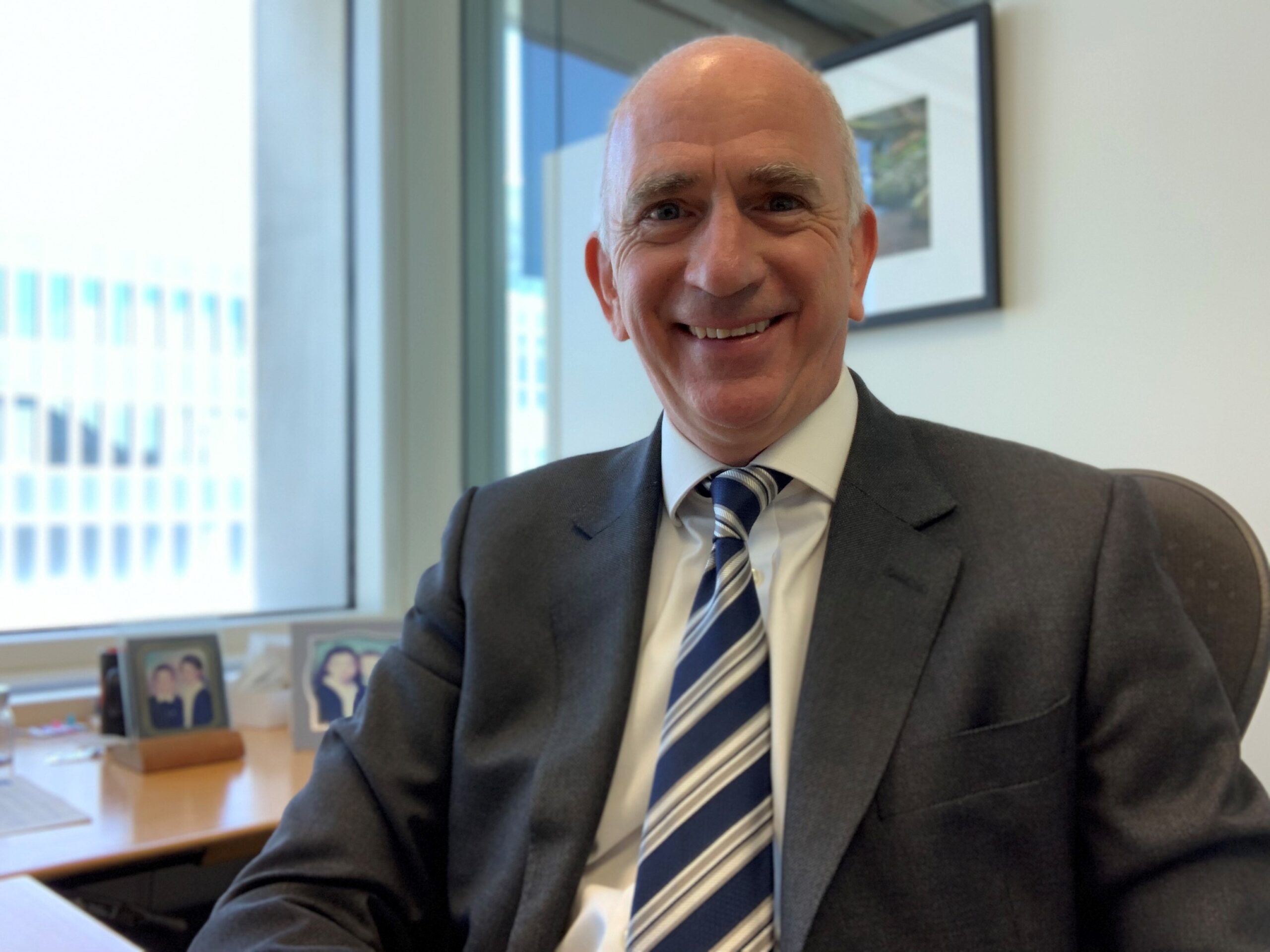 Mr. O’Brien, originally from Liverpool, has worked for over 25 years for the World Bank based in Washington D.C, USA, as Senior Adviser on economic and development policy to Governments around the world. In a highly distinguished career, Mr. O’Brien served for four years from 2001-2005 in his home City Region as Chief Executive of The Mersey Partnership to widespread acclaim and has also been an Economic Adviser at HM Treasury.

Mr. O’Brien, who returns to the City Region in the Autumn, will Chair the Freeport Management Board which will oversee the development and operation of the LCR Freeport working closely with the Combined Authority and the Local Enterprise Partnership.

“I am honoured to take on this important role. The Liverpool City Region Freeport is an exciting new programme, of national significance, that will create new jobs and better business locations to the benefit of people across our community,” said Thomas O’Brien.

Asif Hamid MBE, LEP Chair and Chair of the Appointments Committee commented: “This is a hugely significant appointment for the City Region. The Freeport offers a huge opportunity to accelerate our economic growth and create thousands of new jobs for the local community. It will require leadership of the highest quality to realise this potential and in Tom we have a leader with impeccable credentials and a proven track record in bringing the public and private sector together to great effect all over the world. I am genuinely excited at the prospect of this appointment which was backed unanimously by the LEP Board.”

Recruitment of other members of the Board is currently ongoing and the Board will formally be established in the Autumn.