Your browser does not support JavaScript!
Home > News > Merseyside Women of the Year 2019 – an awards event with a difference!

The spectacular 2019 Merseyside Women of the Year awards took place on 29 June celebrating the achievements of women across the region, rewarding the best of the best, and leaving a legacy of amazing role models for the next generation of Women on Merseyside.

The 2019 MWOTY awards took place at the Crowne Plaza, Liverpool and the glittering event did not disappoint, with more entries, more support and more guests than ever before.

Twenty-six unsung heroines from across the region were shortlisted as finalists with a public vote deciding the overall Merseyside Woman of the Year 2019.

Lesley Martin-Wright, CEO of Knowsley Chamber said “We are proud to support this event, and delighted that three of our members were shortlisted for the finals and two were awarded top awards on the day.” 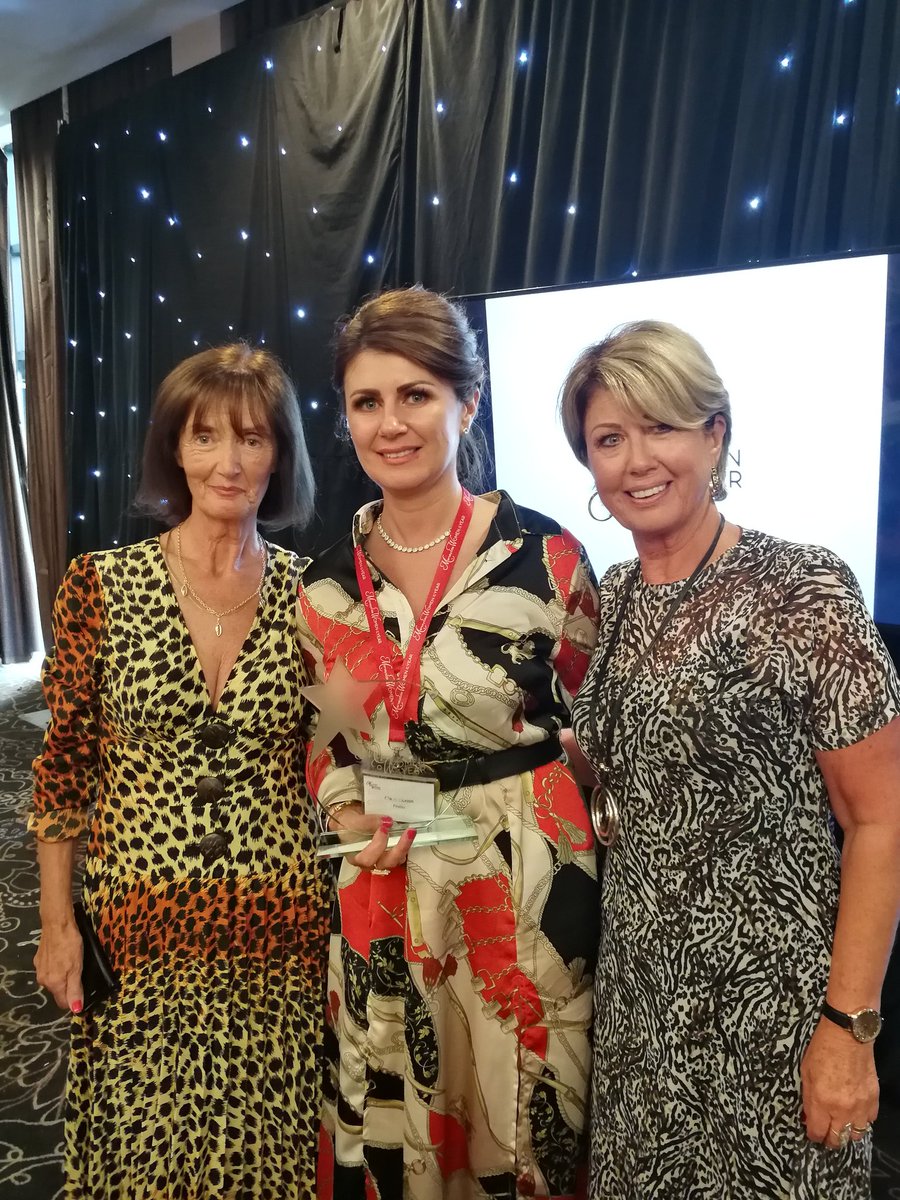 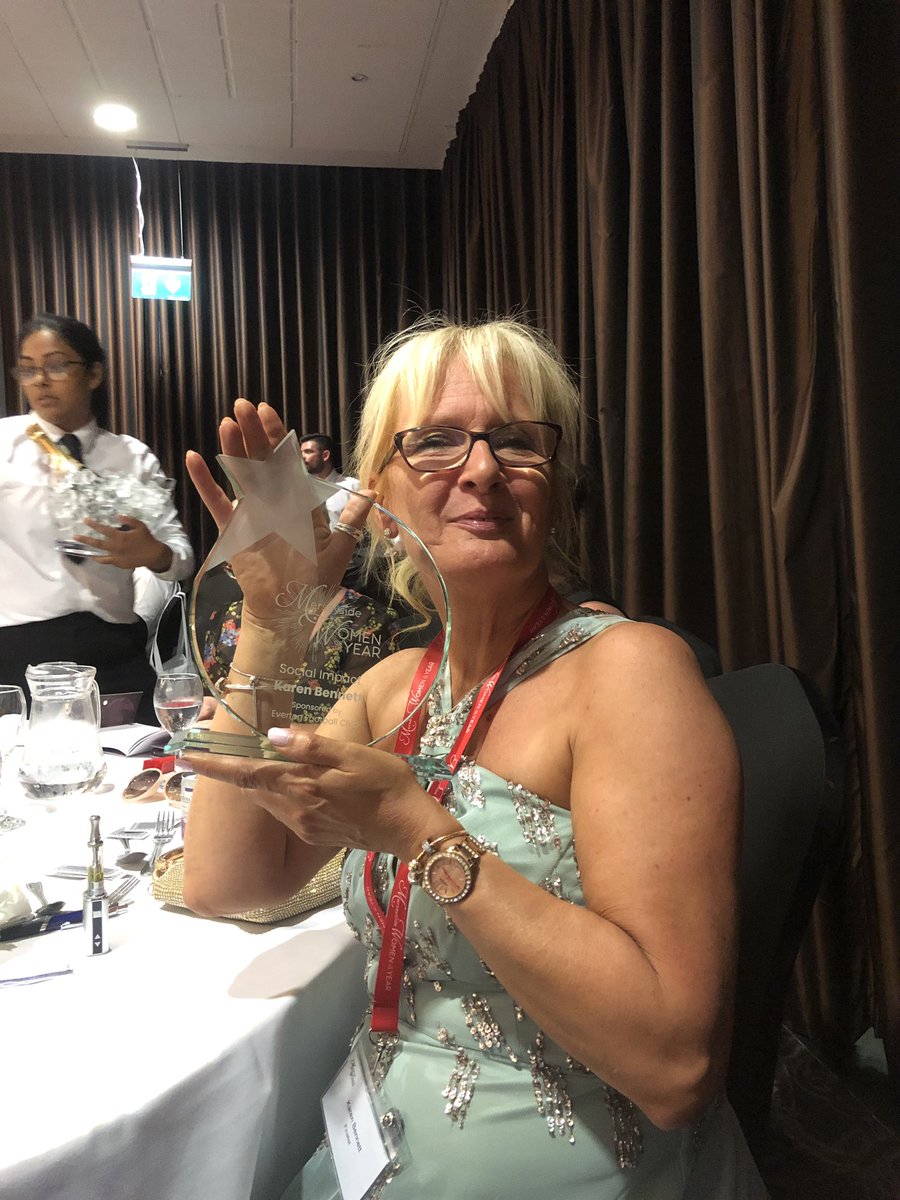 Mia Austin from Heswall, was posthumously named Merseyside Woman of the Year 2019 and Inspirational Woman of the Year on Friday 28th June at the annual awards ceremony, which celebrates the region’s unsung heroines.

Mia’s family asked that the ceremony be celebrated in its usual positive style and that Mia’s crown be passed on to the first runner up in the public vote.

Mia received 2,451 votes from the public, which is the largest number of votes for one finalist in the event’s 16-year history. The winning title of Merseyside Woman of the Year comes with a year of support and guidance from the MWOTY network, including membership to the Mayoral 100 Club.

In line with Mia’s wishes, this opportunity was passed to runner-up, Laura Hughes. After the tragic death of Laura’s brother Colin McGinty, Laura continues to tirelessly campaign and work with young people to prevent knife crime. Congratulations Laura.

The event is designed to find and reward the unsung heroines of Merseyside, for their achievements in just doing what they do best, changing and giving extra meaning to people’s lives across Merseyside. Each year, the event helps to raise money for various local charities and Merseyside Women of the Year Legacy Awards.

Lesley continued: “You often hear people saying how “privileged” they are to be part of something. For me that’s a complete underestimation of the reasons why Knowsley Chamber of Commerce has had the long association with the Merseyside Women of the Year (MWOTY) awards.”

“There’s no other Merseyside awards quite like MWOTY. It’s the collective spark that brings together passion, emotion, determination, motivation and inspiration. Put simply this is an empowering event that exemplifies how women move forward.”

To find out more, visit: www.merseysidewomenoftheyear.co.uk/