Your browser does not support JavaScript!
Home > News > Metro Mayor’s Commitments To Apprenticeships

Liverpool City Region Combined Authority has worked with local training provider, Sysco Business Skills Academy who are members of Knowsley Chamber of Commerce, to recruit and train another apprentice for the office of the Metro Mayor at Mann Island. 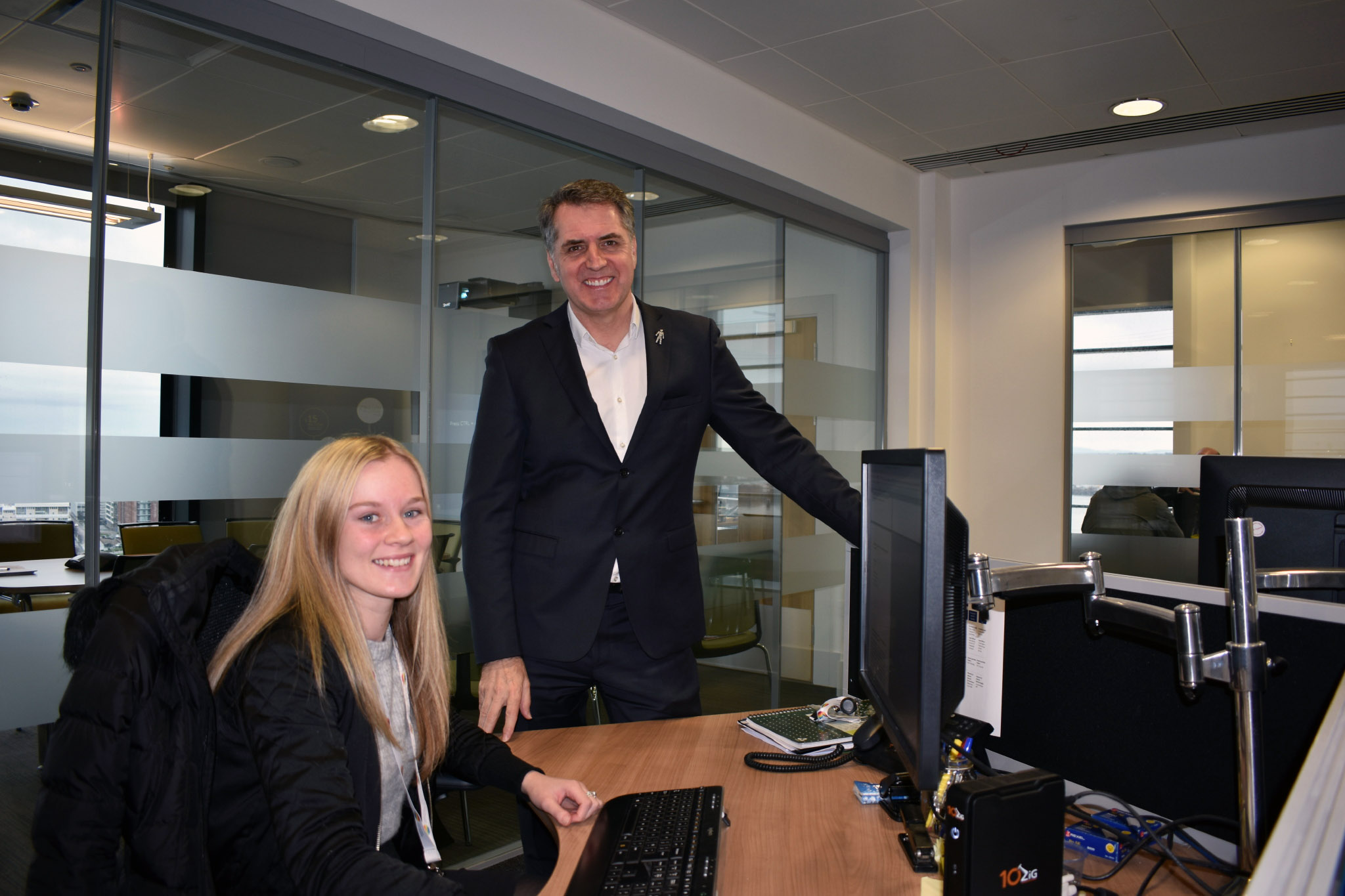 Vanessa is the second apprentice to undertake a unique learning experience with the Metro Mayor’s Office, since Steve Rotheram’s election in May 2017, as part of his commitment to recruit a new apprentice each year.

Steve Rotheram, Metro Mayor of the Liverpool City Region, said: “As a former apprentice myself, I know what a great route into working life apprenticeships offer and that is why I’ve been keen to offer apprenticeship opportunities. Lucy and Vanessa have both proven to be valuable additions to our team.

“I’ve also been working hard to improve apprenticeship provision across the city region, which is why we have created 5,500 apprenticeships, introduced half-price bus travel for apprentices, and invested £30 million in improving facilities at 40 schools and colleges.

If you would like to find out more about how you can make the apprenticeship programme work for your business, you can call Sysco Business Skills Academy’s information line on 0151 236 1748 or email beckydutton@sysco.uk.com. Alternatively, the Liverpool City Region skills team offer impartial advice and can be contacted on 0151 330 1270 or email apprenticeships@liverpoolcityregion-ca.gov.uk”