Your browser does not support JavaScript!
Home > News > New flights from Liverpool to Vienna and Tenerife

First up was Austria’s leading low-cost airline Lauda, who commenced new direct flights from Liverpool to Vienna. Lauda offers two weekly connections from Liverpool to Austria’s capital. Customers and visitors can book their tickets now for an unbeatable price and will fly with the greenest/cleanest airline group in Europe, which has the lowest CO2 emissions. 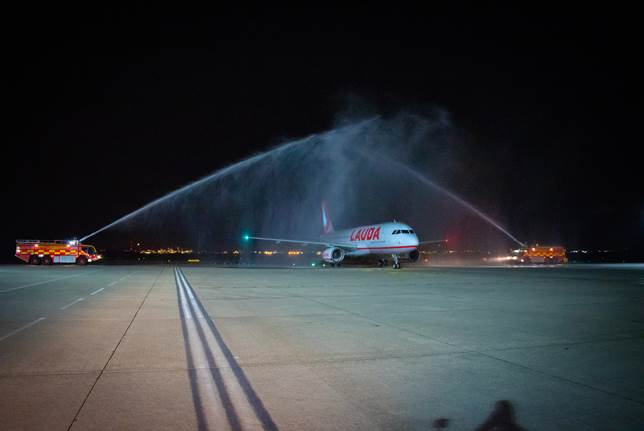 Vienna was voted the most livable city on the planet for the tenth time in a row. There is no better time of the year to discover Vienna’s world-renowned art, culture and culinary delights than in autumn and winter. Visit the Schönbrunn Palace, St. Stephen’s Cathedral or one of the numerous exhibitions by national and international artists.

To celebrate the launch of this new route, Lauda is offering an unbeatable deal from Liverpool to the most livable city on the planet, Vienna. You can find and book the entire Lauda flight offer on www.laudamotion.com or via our Lauda app for iOS and Android.

Lauda CEO Andreas Gruber said: “We are delighted to offer our passengers a new non-stop service from Liverpool to my hometown Vienna and expand our route network. Lauda allows passengers to explore the most livable city in the world for an unbeatable price.”

easyJet, the UK’s leading airline celebrated its first flight to Tenerife. The largest of the Canary Islands, Tenerife is a firm favourite for those looking for a short haul winter break and the new route provides an additional winter sun destination for passengers from the North West region. 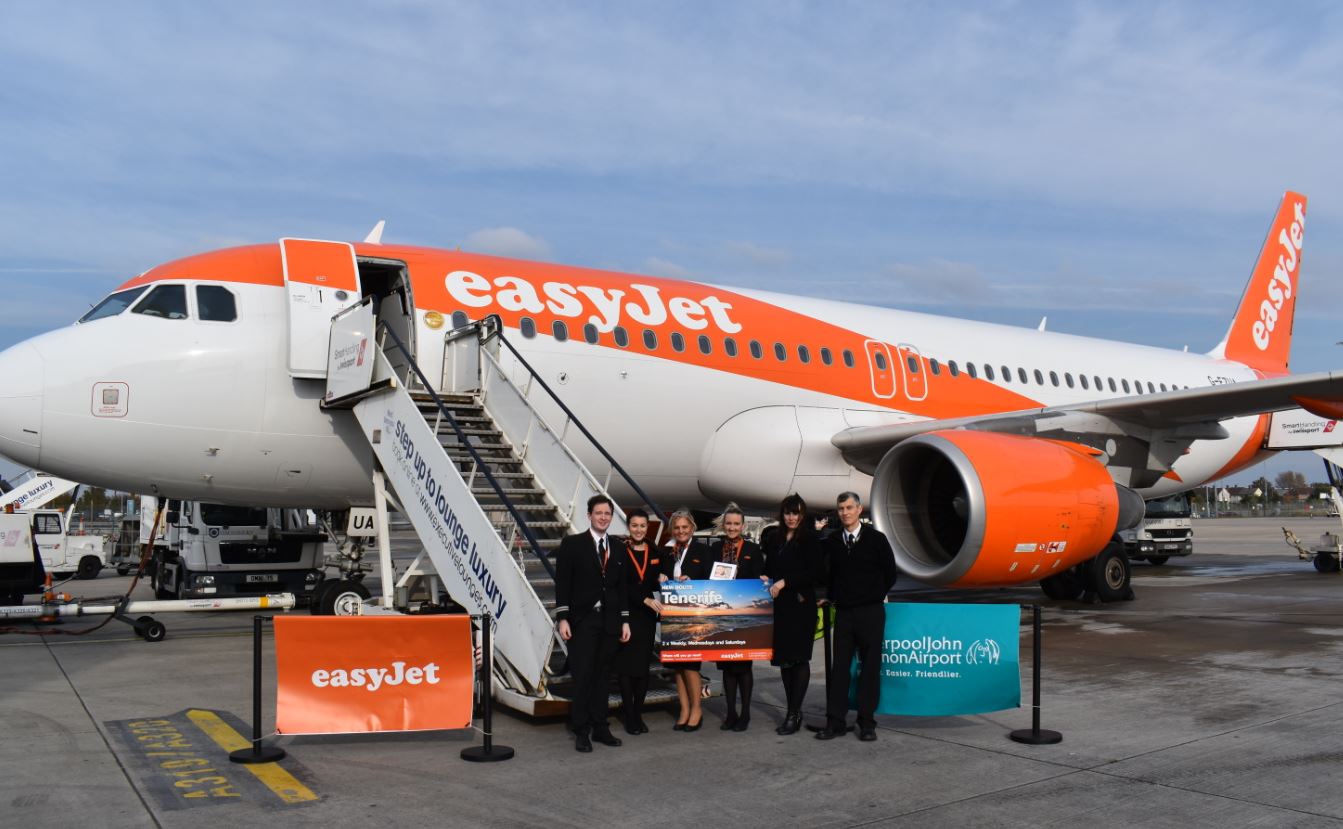 Departing twice a week, the airline is expected to carry 8,500 passengers throughout the winter on its Airbus A320 aircraft operating on Wednesdays and Saturdays.

This inaugural flight is the 33rd route easyJet now operates from Liverpool, a base it has been serving since 1997.

“It’s great to be able to offer our passengers a large range of destinations to choose from for their winter holidays and for those who wish to get some easy and affordable winter sun, and we’re sure Tenerife will continue to be a popular choice.”

“Liverpool John Lennon Airport is delighted to welcome this new service to Tenerife. We are sure that the service will prove popular with passengers from across the North West region, and welcome this latest new route with easyJet.”

For more information and to book tickets, visit www.easyjet.com