Back in April we were delighted to reveal that two Knowsley businesses had been awarded prestigious Queen’s Awards for Enterprise. This month the awards arrived and both companies were presented with their stunning accolades. 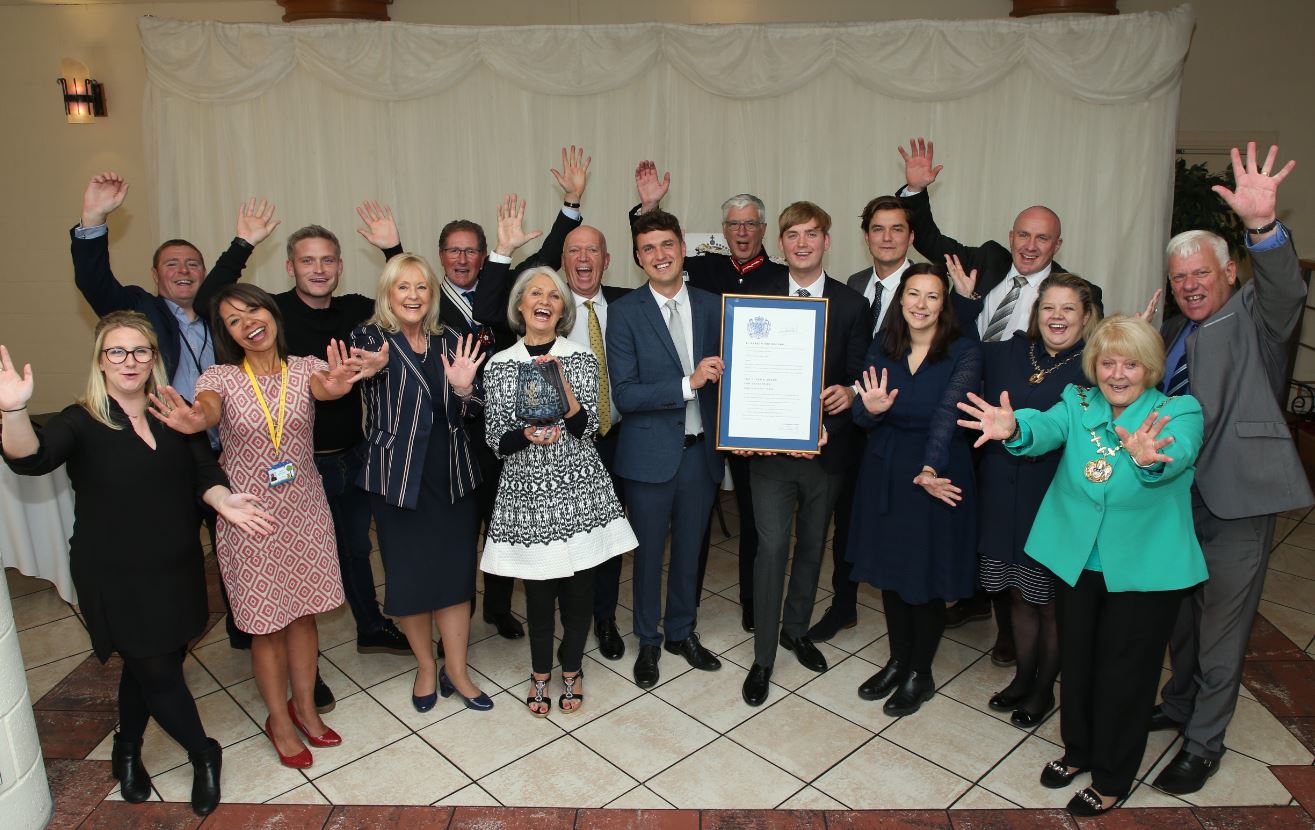 First up was Chamber Members, Roberts Recycling Ltd. The brothers, based in Huyton were honoured as the winner of the Queen’s Award for Enterprise in International Trade for 2019.  This is the highest accolade for exporting success. Well done guys!

Based in the Huyton Business Park, Robert’s Recycling was established in 2012 by and export new and used clothes. It has been recognised for its growth and excellence in the export of new and used clothes to a number of international destinations. The brothers have told the Chamber that they believe their strategic location in Knowsley has contributed towards their export success.

Just a few days later Tratos held a ceremony in their premises in Knowsley Business Park. The team were presented with their Queen’s Award for Enterprise in Innovation.

Tratos is a global company, which manufactures in Britain and Italy and sells to more than 50 countries around the world.  The company has invested heavily in new plant, equipment and test facilities in the UK and is committed to staying innovation-focused. Their Queen’s award was specifically a new cable sheathing compound that can shrug off the most corrosive elements and protect cable function in the harshest of environments.

This is a fantastic achievement for both Knowsley based companies and has again shown the rest of the UK just what talent we have here in Knowsley. Well done to Roberts Recycling and Tratos UK Ltd.