Your browser does not support JavaScript!
Home > News > Social media postings ‘in the course of employment’

Chamber Member, DTM Legal have pulled together another fascinating monthly employment law update, providing a summary of some of the most important case law developments. 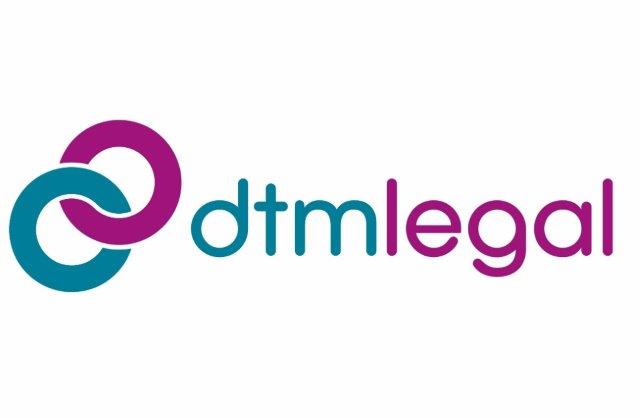 Considering the role of social media in today’s society, it is no surprise that there are instances where an employee’s activity on a social media platform may be brought into question during their employment. Interestingly, a recent ruling in the case of Forbes v LHR Airport Limited has confirmed that an employee posting an offensive image on a popular social media site was not carried out ‘in the course of employment’.

For a claim of harassment to be successful, a person must engage in unwanted conduct related to a protected characteristic (age, disability, gender reassignment, marriage and civil partnership, pregnancy and maternity, race, religion or belief, sex and sexual orientation) or of a sexual nature, which either violates the other person’s dignity or creates an intimidating, hostile, degrading, humiliating or offensive environment for the other person.

The colleague who shared the offensive image was disciplined by the Respondent following the Claimant’s grievance and was given a final written warning.

The Claimant issued claims for harassment, victimisation and discrimination on the grounds of race against the Respondent. The Tribunal dismissed the claims, commenting that the offending employee had not acted ‘in the course of employment’; a key element of vicarious liability.

The Tribunal commented that the Respondent could not be held liable as the image was posted on a personal, private social media page and the post itself was not made during work time, not posted using a work device and did not refer to the Respondent or any of its employees. They also concluded that sharing the image did not constitute as harassment.

The Claimant appealed but the EAT dismissed the appeal. The EAT held that the posting of the image was not ‘in the course of employment’ for the reasons given by the Tribunal. They also commented that the Tribunal had correctly identified that the Respondent had taken reasonable steps to prevent the alleged discrimination and had taken the misconduct of the offending employee seriously, disciplining her and giving her a final written warning.

Employers should be mindful that they can still be held to be vicariously liable for their employee’s conduct and social media posts if carried out ‘in the course of employment’. Determining whether anything is carried out ‘in the course of employment’ will depend on each individual case and set of facts. Considering how popular social media now is, employers need to scrutinise their social media and IT policies to ensure they are robust and fit for purpose.  If you need any assistance with drafting or reviewing your IT or Social Media policies, please contact us.