Your browser does not support JavaScript!
Home > News > Solid rise in permanent staff appointments during October

The latest KPMG and REC, UK Report on Jobs: North of England pointed to a stronger upturn in permanent staff placements in the region, at the start of the fourth quarter.

The report, which is compiled by IHS Markit from responses to questionnaires sent to around 100 recruitment and employment consultancies in the North of England, revealed a solid increase in permanent appointments, as well as a modest rise in temp billings. Demand for both permanent and temporary workers continued to increase, but the supply of labour fell further, adding to upward pressure on wages.

Following a subdued expansion in September, permanent placements across the North of England rose solidly at the start of the fourth quarter. Notably, the increase was the only one recorded in the four monitored English regions. Recruiters mentioned increased demand from their clients when explaining the latest rise. At the UK level, permanent staff appointments fell for an eighth consecutive month. Moreover, the rate of reduction was the second-quickest since July 2016 and solid overall. The decline was driven by decreases in each of the other three monitored English regions. The fastest rate of contraction was recorded in the Midlands, followed by the South of England.

Recruiters in the North of England reported an increase in temporary billings for the third month in a row during October. Anecdotal evidence pointed to higher demand for workers in manufacturing, retail and distribution. However, the rate of growth eased from September and was modest overall. Across the UK as a whole, temp billings also rose. The increase lost momentum from September, however, and was only marginal overall. As well as in the North, there was an upturn in the Midlands, but reductions were seen in London and the South of England.

Permanent staff availability in the North of England continued to fall at the start of the fourth quarter, extending the current run of contraction that began in February 2013. Moreover, the rate of deterioration accelerated to reach the fastest for four months. Many recruiters suggested that candidates were unwilling to move roles amid continued uncertainty surrounding Brexit. At the national level, survey data pointed to another decline in the supply of permanent staff. The fall was marked overall and the quickest since June, driven by reductions across all four of the monitored English regions. The steepest rate of contraction was seen in the South of England.

For the third time in as many months, temp labour supply across the North of England fell in October. The rate of decline was the fastest since May and solid overall. That said, the reduction was slightly softer than the UK-wide average and the second slowest across the four monitored English regions. Across the UK as a whole, temporary candidate availability also deteriorated. That said, the pace of decline eased from September and was among the slowest in the current sequence of falling candidate numbers which began in July 2013. The reduction was broad-based across all four monitored English regions, with the Midlands noting the quickest deterioration in temp labour supply overall.

Starting salaries awarded to permanent workers in the North of England continued to rise at the start of the fourth quarter. Recruiters often noted that higher pay was required to attract candidates with relevant skills. That said, the rate of salary inflation was the softest since August 2016 and the least marked across the four monitored English regions. At the national level, permanent starting pay also increased. The rate of growth softened from September, but remained elevated in the context of historical data. The South of England recorded the quickest rate of pay inflation for new joiners.

Remuneration awarded to temporary staff rose at a slower pace in the North of England during October. Though solid overall, the latest increase was the softest since March 2018 and lagged behind the UK-wide average. Where recruiters recorded wage inflation, they often linked this to candidate shortages. Across the UK as a whole, the rate of pay growth accelerated from September. That said, the rise was the second-slowest since March 2017. Similar to the trend in permanent starting pay, the South of England reported the fastest rate of increase of all four monitored English regions. 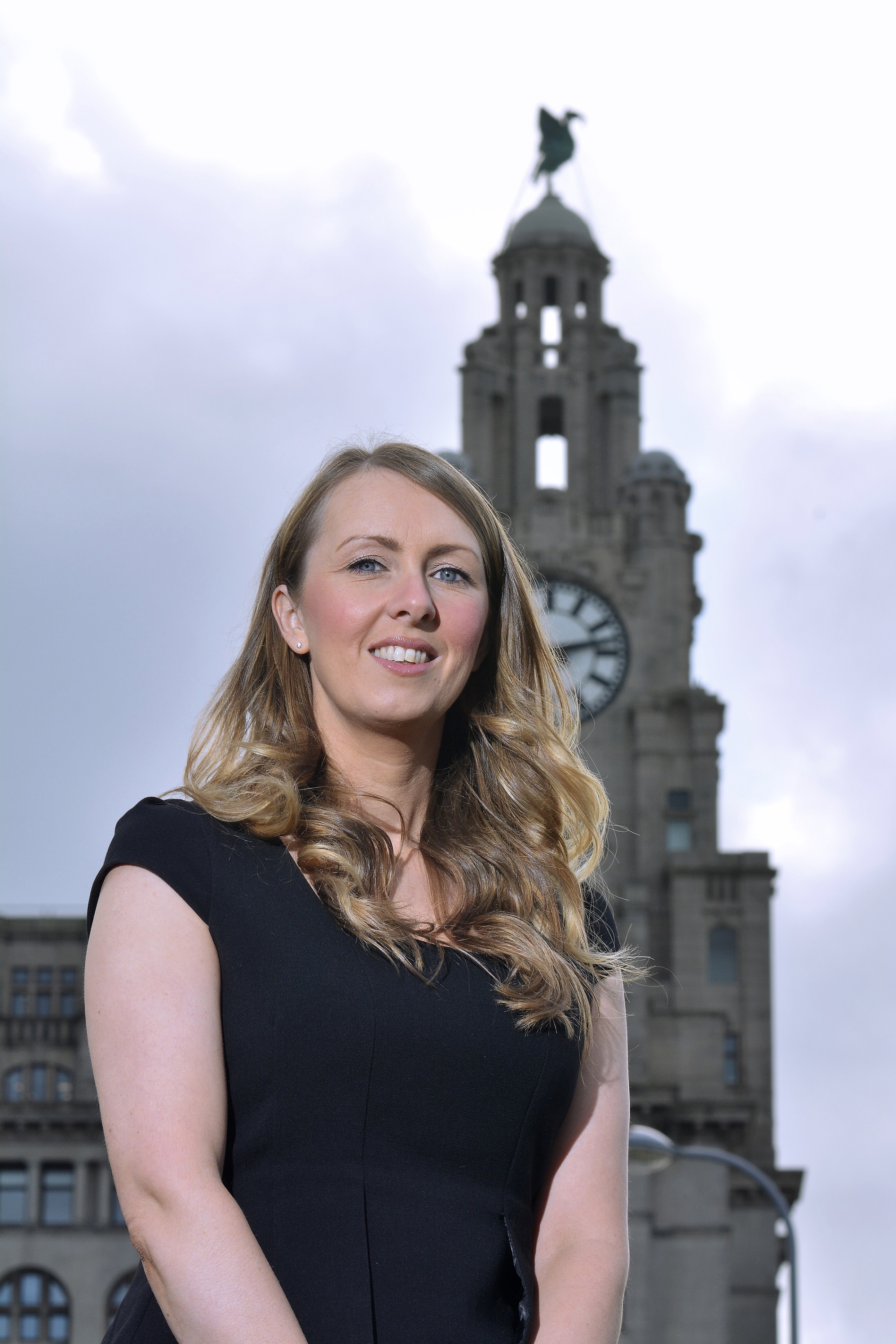 Jennifer Lee, Head of KPMGs Liverpool office, said: “As the UK heads to the polls next month, adding to existing uncertainty, it’s encouraging to see northern businesses bucking the national trend and pressing on with their expansion plans – another feather in the cap for the North’s robust economy. For the region to continue to thrive, it’s critical that businesses have the confidence to continue recruiting for permanent roles while allowing for more flexible billings to ensure the right mix of talent and resource. This latest acceleration is a welcome change from the high levels of caution we’ve seen throughout the year.”

Recruitment & Employment Confederation chief executive Neil Carberry said: “These figures underline why this needs to be a jobs election. The labour market is strong, with permanent placements rising in the North, but vacancies growth has fallen to its lowest level since August 2012. One bright spark is the temporary labour market, which continues to provide flexible work to people and businesses that need it during troubled times.

“Ending political uncertainty and getting companies hiring again is vital – but we must also look to the long term future of work. Jobs must be front and centre during this election campaign, and we will be launching our REC manifesto for work next week. We will be urging all political parties to run on policies which support and enhance the UK’s flexible labour market – allowing businesses to create jobs, employees to build careers and the economy to grow.”

For further information on the survey methodology, please contact economics@ihsmarkit.com